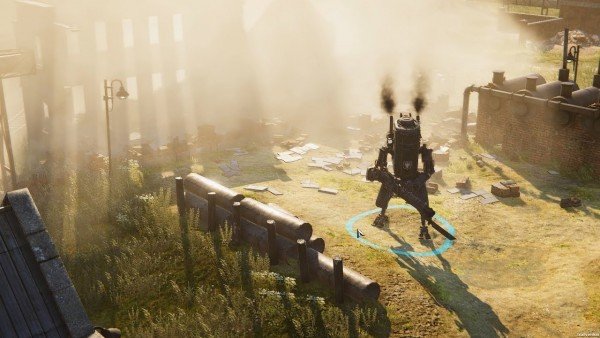 Prime Matter and developer King Art Games have announced the real-time strategy game Iron Harvest Complete Edition. It will be released on October 26, 2021, for PlayStation 5, Xbox Series X and Xbox Series S, priced at € 49.99. There is no mention of versions for PlayStation 4 and Xbox One, with their fate now uncertain.

The Iron Harvest Complete Edition includes the “Rusviet Revolution” and “Operation Eagle” DLCs. It will be accompanied by an update that will add to the title a new map for multiplayer, a new defensive structure and improvements that will facilitate players.

The sequel to the following trailer.