The PlayStation Showcase 2021 Broadcast – Fourals.com has been announced

136
SHARES
1.2k
VIEWS
Share on FacebookShare on Twitter
Sony announced the PlayStation Showcase 2021 Broadcast. It will take place next Thursday, September 9, 2021 and will start at 23:00. It will last about 40 minutes and will focus on the future of the PlayStation 5, with news from PlayStation Studios and some of the most talented developers on the market, about games that will be launched this holiday season and later.

Sony emphasizes that there will be no announcement for the next generation PlayStation VR. Those interested will be able to watch live via YouTube and Twitch.

As always, the journalistic team of enternity.gr will immediately bring you everything that is announced. 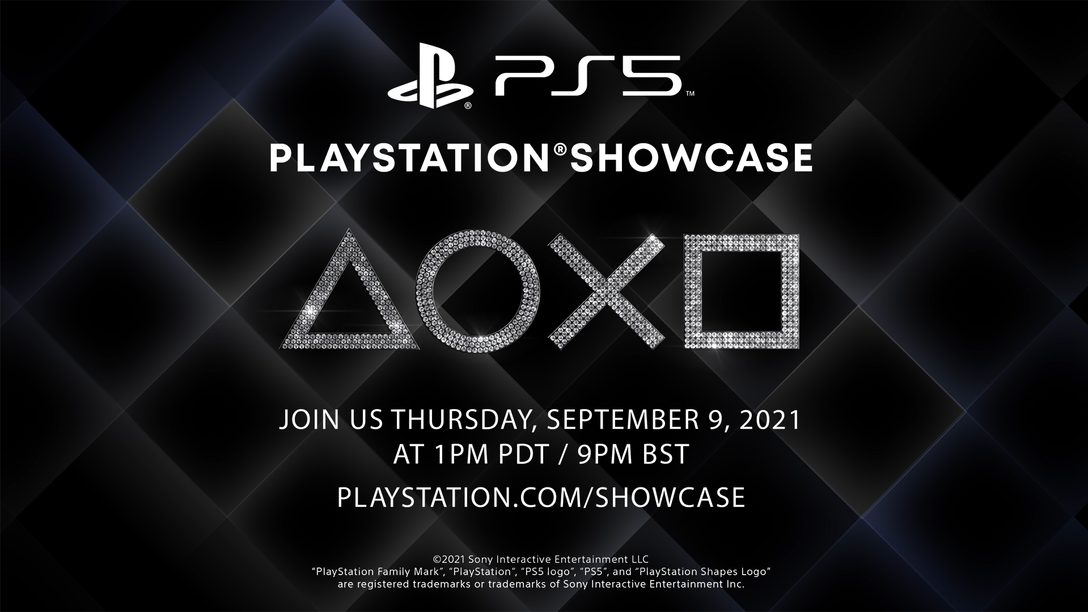 David Sassoli for loss Mikis Theodorakis: He will be missed far beyond the borders of Greece

France: Few cases of Mu mutation in the country

France: Few cases of Mu mutation in the country