136
SHARES
1.2k
VIEWS
Share on FacebookShare on Twitter
Crytek announced that Crysis Remastered Trilogy will be launched for PlayStation 4, Xbox One and PC (Epic Games Store) on October 15 at a price of € 49.99. The physical versions for PlayStation 4 and Xbox One will be available in stores while for Nintendo Switch each game will be released independently in the near future.

Crysis Remastered is available for all the above platforms, and will soon be released on Steam. Crysis 2 Remastered and Crysis 3 Remastered will also be released independently for PlayStation 4, Xbox One, Nintendo Switch and PC (Epic Games Store) on October 15 at a price of € 29.99 each.

The trilogy on the PlayStation 5 and Xbox Series X will play at a resolution between 1080p and 4K, with maximum fps reaching 60. In addition, it will have improved lighting and visually enhanced characters, weapons and environments. 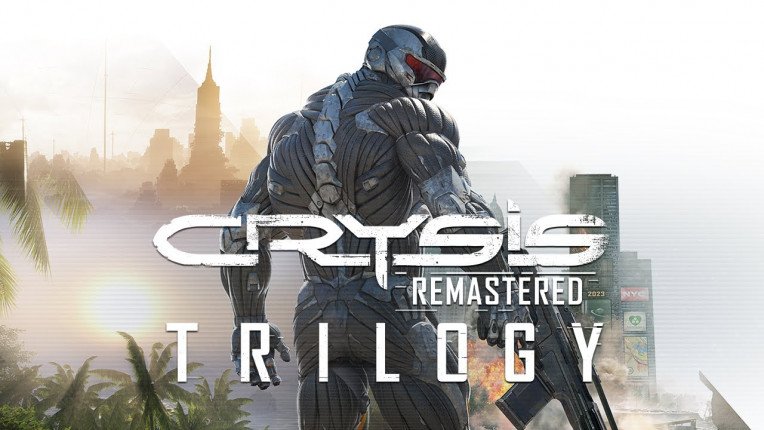