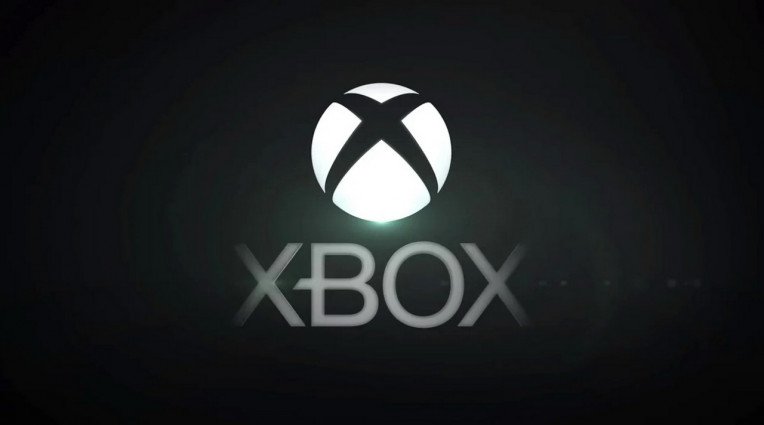 As it turns out, Microsoft has started testing Android apps support for Xbox. This is based on a post on Windows Subsystem for Android apps in the Windows 11 Microsoft Store. In System Requirements, it is stated that the app is available for Windows and Xbox One. There is no indication from Microsoft that there will be support for Android apps on the Xbox in the future and it is possible that there may be something, but purely for “internal” testing, without any guarantee that at some point it will be available to everyone. Surely the library of Android games that could run on Xbox consoles is so large that it can not leave Microsft indifferent.