136
SHARES
1.2k
VIEWS
Share on FacebookShare on Twitter
The Minecraft Live, Mojang’s annual livestream, returns in October this year. The livestream is expected to be, once again, full of news about Minecraft and will be shown on October 16 through YouTube, Facebook and Twitch. The company refrained from revealing many things about the event, but promised the appearance of well-known, but also new faces from the studio and the Minecraft community for detailed and interesting interviews and revelations. The Caves & Cliffs update was unveiled during Minecraft Live 2020. 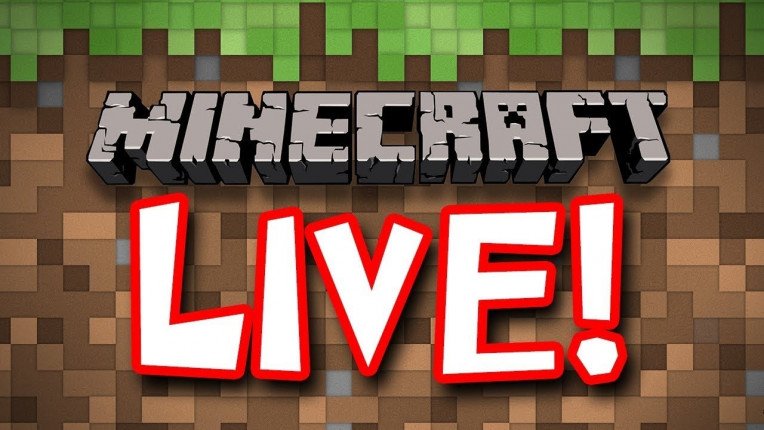